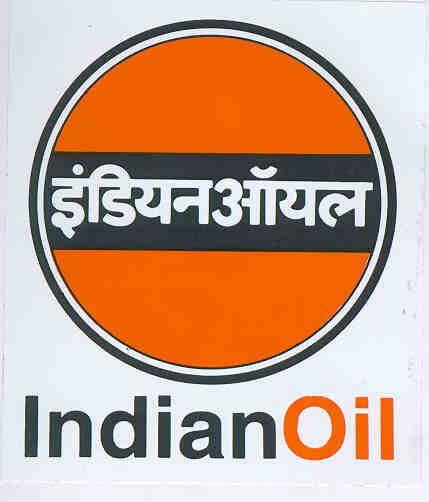 The India’s biggest public sector oil marketer will utilize funds primarily to increase annual refining capacity to around 80 million tonnes by the next five years.

IOC will also establish refineries and petrochemical plants, and explore for acquirements out of the country in the next five years.

The company has straightened up a capital expenditure plan of Rs 5,500 crore for the existing fiscal (2007).

In 2006, the IOC traded 53.4 million tonnes of petroleum products as against 50.6mt in the last year. This comprises IBP sales, the Calcutta-based oil seller, which was purchased by the IOC.

Sarthak Behuria, IOC chairman told that capacity usage at the seven refineries of the company was 98%. The company reported a output of 44mt, a growth of 14% as compared to the previous year.

Mr. Behuria also stated that there was a noticeable growth in distillation yields and energy conservation.

In transport, the administration has given permanent sanction to the IOC to handle its own fleet of ships, letting the company to save on freight costs.

Behuria sounded out that IOC had bought stake in a Nigerian oil block and two blocks in Yemen.

The administration has granted IOC two blocks under its new exploration and licensing plan.

The IOC possesses 10 out of the country’s 19 refineries and makes up a 40.4% share of national refining capacity.

Behuria said the naphtha cracker task at Panipat in Haryana was destined to be licensed in 2009. An incorporated refinery-cum-petrochemicals compound is also coming up at Paradip in Orissa that will further increase the IOC’s downstream potentialities.

“IOC is pursuing upstream integration through exploration and production activities both within and outside the country,” Behuria added.