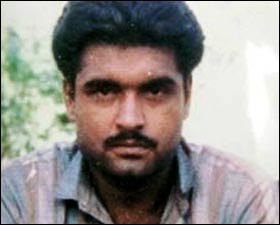 Apr 24: American Gurdwara Parbandhak Committee (AGPC) Co-coordinator Dr Pritpal Singh has reportedly called upon the Pakistani authorities for the release of Sarabjit Singh, an Indian national imprisoned in Lahore jail and facing death sentence, and also restore the honour of Sikh traffic warden Gulab Singh who was forced to resign last weekend after one of his colleagues tossed up his turban.

Dr Pritpal said the death sentence given to Sarabjit should be commuted to life imprisonment and subsequently released. “I think Sarabjit has completed his life imprisonment. He should therefore be released,” the Daily Times quoted him as saying.

“The lion of Punjab, Maharaja Ranjit Singh, had abolished the capital punishment,” he added.

Regarding the Sikh traffic warden case, Dr Pritpal said that the respondent in Gulab’s case should be punished according to local laws. “Pakistan has only one Sikh employee in its law-enforcement agencies. He should be honoured not discriminated,” he said.

He favoured the Sharomini Gurdwara Parbandhak Committee’s (SGPC) demand that Sikh Sewadar trained by the SGPC should be appointed at gurdwaras in Pakistan. He also called for the promotion of people-to-people contacts in the two countries to appease the prevailing situation. (ANI)