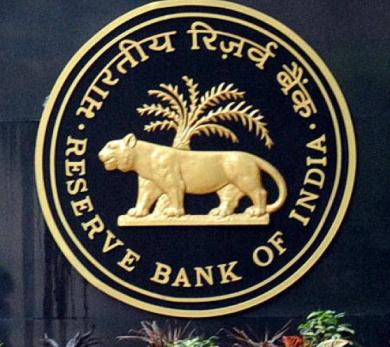 The Reserve Bank of India (RBI) on Tuesday inducted Pravathy V Sundaram into the board of United Bank of India.

Sundaram replaced Surekha Marandi as the central bank's representative on the UBI board. Marandi's three-year term came to an end on Tuesday. Sundaram will hold a position of an independent non-executive director on the public sector lender's board.

The United Bank termed the Sundaram's indusction to the board as a 'routine' affair. A director of the board said, "A new representative of RBI has been appointed as the three-year term of Surekha Marandi. has ended. We have been informed of Sundaram's designation as as chief general manager of department of banking supervision and nothing more."

Sundaram has been appointed to the board at a time when the Union Finance Ministry has carried out a forensic audit of the lender's books and RBI has imposed a limit to which it could lend money to a single borrower. The bank's gross NPA level jumped from Rs 2,902 crore at the end of December 2012 to Rs 8,546 crore at the end of December quarter of current fiscal. Its capital adequacy ratio (CAR) deteriorated from 10.2 per cent to 9 per cent.

Sundaram is an expert in probing banking sector frauds. In December 2013, she presented a paper at the Bank Fraud - Annual Summit 2013 event organized by Fintelekt. At the central bank, she introduced various new norms for classification and reporting of frauds that were later sent to all scheduled commercial banks as guidelines for their asset classifications.