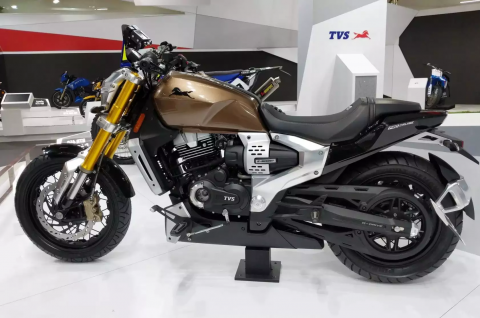 Market analyst Mitesh Thakkar has suggested two BUY Calls and two SELL Calls for today’s trading session. Indian markets have been facing decline over the last couple of trading sessions and we can expect markets to open weak today. Market participants were expecting a correction in stocks after many months of advances. Indian markets are expected to trade low today and we can expect a negative closing.

Traders can SELL FMCG major Godrej Consumer with a stop loss of Rs 790, target at Rs 760, as per Thakkar.

Thakkar has suggested SELL Trade for automobile major Escorts with a stop loss of Rs 1,242, target at Rs 1,190.