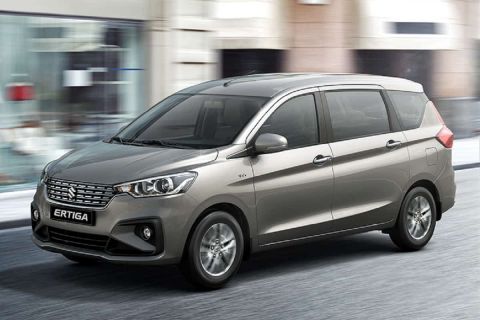 Indian markets opened positive on Wednesday but we have higher volatility and a perfect day for day traders. NSE Nifty has been trying hard to cross 10,000 level but selling pressure at day’s high has been witnessed. Among top gainers in today’s trade were Maruti Suzuki, Bharti Airtel, IndusInd Bank and Axis Bank. Among major losers were Bharti Infratel, Kotak Mahindra Bank, M&M and Power Grid Corporation.

Border conflict on Indo-China border has led to death of 20 Indian army soldiers. This has been the first of its kind clash between two armies since 1967. Prime Minister Narendra Modi has called an all-party meeting at 5 pm on June 19 to discuss the issue.

India Cements stock jumped by nearly 11 percent during the session after reports emerged that Radhakishan Damani could buy controlling stake in the company. Damani family currently owns nearly 20 percent stake in India Cements. The promoters led by N Srinivasan have 28.26 percent stake in the cement company. The news hasn’t been confirmed yet but if Damani picks up controlling stake, the stock could see further strength.

“The geopolitical tensions between India and China have brought back the risk-off mood. We don’t expect the dispute to escalate and both the sides will contain it, till then the market will remain skittish across markets due to these geopolitical tensions. The immediate support lies around 75.75, and resistance around 76.50,” said Rahul Gupta, Head of Research- Currency, Emkay Global Financial Services.

Indian stock markets have firmed up in the recent weeks and global trend has been positive. Market experts believe that a strong close above 10,350 for NSE Nifty would be an indication of further strength.