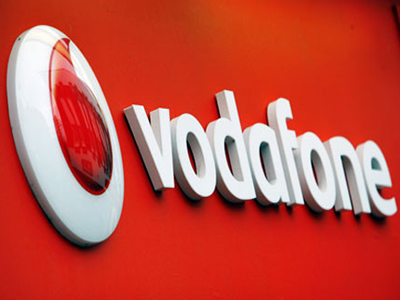 New Delhi: The Department of Telecom has rejected Vodafone India's request to extend its licences in seven service areas that are expiring next year.

Vodafone applied to extend the licences under a provision allowing the extension of 10 years at the wish of the DoT. However, the official note said that circumstances have materially changed since the permits were granted in 1995 and the extension of licences is no longer conducive.

DoT cited a February 2, 2012, judgement of the Supreme Court, which cancelled 122 2G licences that were allocated spectrum through an administrative process without being auctioned, provisions of the National Telecom Policy 2012 and the new licence regime among the reasons for rejecting Vodafone's request.

"Vodafone may apply for UL (Unified Licence) at appropriate time and obtain spectrum through market-related process for continuing the service in the service areas where the licences of Vodafone are going to expire in December 2015," the note said.

Meanwhile, the DoT has sought the recommendations of the Telecom Regulatory Authority of India for auctioning of spectrum in the 18 service areas where licences are expiring.

The 29 licence-holders in these areas together have about 198 megahertz of spectrum. Most of these licences have spectrum in the premium 900 MHz band for which telcos paid about two times more than the base price fixed by the government in the recent auction.