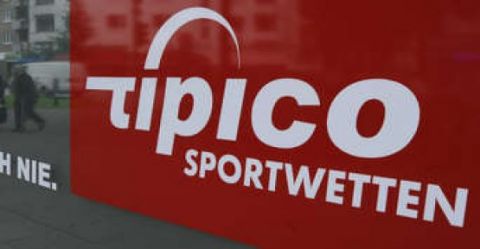 Colorado Springs-headquartered gaming giant Century Casinos Incorporated has announced the signing of a partnership deal with sports betting and casino games provider Tipico, a move that is expected to further solidify the gaming company’s sports wagering footprint in the Centennial State.

Under the terms of the new online sportsbook operations deal, Tipico will pay a one-time market access fee on signing of contracts, in addition to a minimum annual revenue guarantee plus a percentage share of net revenue owed to the company every year.

Erwin Haitzmann and Peter Hoetzinger, co-chief executives for Century Casinos, said they were very excited to be partnering with Tipico, one of the leading sports betting service providers in the world, and looking forward to a long as well as prosperous relationship.

Commenting on the deal, Haitzmann and Hoetzinger added, “The Colorado Division of Gaming has done an excellent job launching Sports Betting and we believe Colorado will be an ideal market for Tipico as they continue their expansion and growth in the United States.”

Colorado entered the arena of online and legal sports betting in May this year. While many said that the state’s official entry into sports betting market was poorly time due to Covid-19 pandemic which made all domestic sports to remain in the dark for months; betting enthusiasts in the Centennial State showed a considerable craving for the controversial activity. When traditional sports returned in June, the figure of monthly handle surged. Supported by the return of the NHL and NBA, and the commencement of MLB, the month of July resulted in a record sports betting handle in the state.

The newly signed multi-year commercial deal will not only solidify Century’s Colorado sports wagering footprint, but also help Tipico in expanding its reach in the fast growing sports betting market of the United States. After confirming its entry into Colorado’s sports betting market, the Maltese sportsbook operator is now preparing to make a debut in New Jersey.