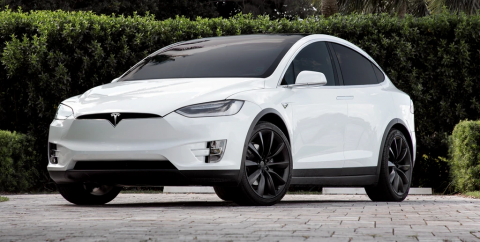 American electric vehicle (EV) manufacturer Tesla Motors has finally started taking orders for its EVs in Israel, and the unexpectedly low prices of Tesla cars are all set to disrupt the well-established car market of the Western Asian country.

The first consignment of Tesla cars is expected to reach Israel later this month. The EVs will be marketed by the American manufacturer itself online and will be available through the company’s showrooms in Petah Tikva and Ramat Aviv. According to market sources, the American company already has hundreds of orders for its EVs in Israel, where garage and roadside breakdown services will be provided by Shagrir.

Add-ons, which are quite normal in the luxury car market, can inflate the EV prices by 20 per cent to 30 per cent, making them more expensive. Nevertheless, the prices announced for Tesla cars are surprisingly lower than previously expected. In terms of price in Germany, the Tesla Model 3 competes with cars like BMW 330 plug-in hybrid. In Israel, it will be competing with the likes of Skoda Superb. The Model S competes with the BMW 5 in Germany, while the same model competes with the likes of the Audi A4 in Israel.

Around a month ago, Tesla had confirmed that it received the green signal from Israeli authorities to export its EVs to Israel, dropping a hint that the launch of Tesla EVs in the Western Asian countries was about to happen.

Citing anonymous sources, the Globes published a report, suggesting that Tesla obtained a license from Israel’s Ministry of Transport (MoT) for commercial imports of its vehicles, allowing the American manufacturer to start a full import operation with limitless volume.

With their surprisingly low starting prices, Tesla cars could become a hit with the masses as well as with the large leasing companies, particularly because there is growing demand from a large number of high-tech companies in Israel. Thus, Tesla’s entry into Israeli car market is undoubtedly a wake-up call for many of the already well established market players.