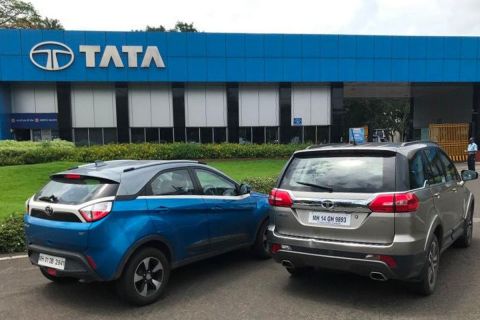 Sukhani has suggested BUY Trade for automobile major Tata Motors with a stop loss of Rs 265, target at Rs 311.

As the government announced cess on alcoholic beverages in the budget, liquor companies are under stress. Traders can SELL McDowell with a stop loss of Rs 589, target at Rs 543, as per Sukhani.