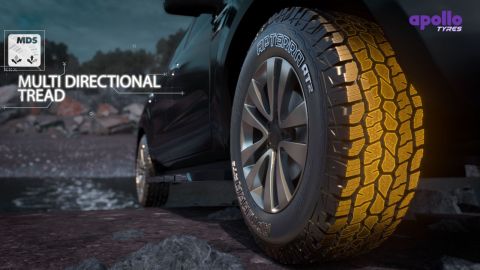 Technical analyst Sudarshan Sukhani has suggested two BUY Calls and two SELL Calls for today’s trading session. Indian markets are expected to open lower today. Markets have been gaining ground over the last few trading sessions with major indices touching lifetime highs this week. A healthy correction will be good for the markets and market analysts aren’t ruling out chances of a good correction in markets.

Traders can initiate a SELL Trade for Apollo Tyres with a stop loss of Rs 189, target at Rs 173, as per Sukhani.