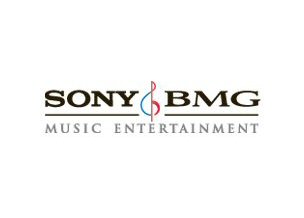 Japanese Electronics major Sony has won European Commission approval for its joint venture with Germany's Bertelsmann Music Group (BMG). The JV will create the second largest music company in the world. No conditions were imposed by EU’s antitrust authority on Sony BMG, the company that would place Sony and BMG in a strong position in music and records entertainment market.

This is the second approval for a Joint venture between both companies. An earlier approval was awarded in year 2004.

The Luxembourg court, the second highest in EU, overturned the decision later and was considering the case after an appeal from rival music companies. The appeal requested European Commission to re-consider the decision on joint venture as the decision was based on insufficient evidence.

The commission started a fresh assessment in 2006 and a detailed investigation was done in the case.
Thomas Rabe, CFO Bertelsmann said, ''We did not take any provisions because we were always confident that the EU would decide in our favour."

Universal is the largest music group in the world, followed by Sony BMG, Warner and EMI. Sony BMG accounts for 25% of global music sales.