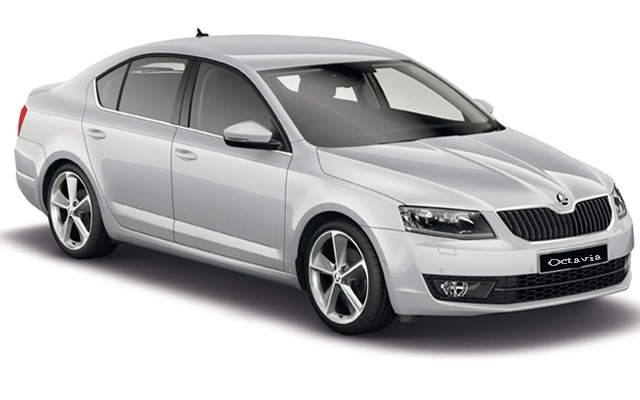 The vehicle was discontinued after 2010, as the second generation version did not meet the emission requirements.

"The Octavia had launched Skoda back in 2001 and today the Indian market is a key component in Skoda's global plans," Sudhir Rao, managing director, Skoda Auto Indi, a said.

The company said Octavia is a key product in its growth strategy and that it has initiated a five-year strategy for the Indian markets.

The new luxury sedan, which is based on the parent firm Volkswagen Group's MQB platform, is available in petrol and diesel engine options offering fuel mileage between 14.72 km per litre and 20.61 km per litre.

The diesel powered variants come with a two litre engine coupled either with automatic or manual transmissions. The petrol variant is available with 1.4 litre and 1.8 litre engine options.

With the launch of the new sedan, the company plans to phase out its other brand Laura from the Indian market.

The new sedan is being produced at the company's plant in Aurangabad, Maharashtra, where the firm's other products such as Superb, Yeti and Laura are manufactured.

According to the company, the third generation is the Octavia's largest, safest and most environmentally friendly version. Between November 2001 and October 2010, the company sold 44,900 Octavias.