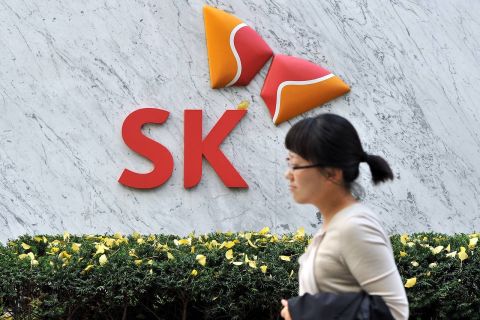 South Korean battery cell manufacturer SK Innovation as well as Chinese battery giant CATL are planning to set up new plants in China, for the production of batteries for electric vehicles (EVs).

According to media reports from Korea, SK Innovation has efforts underway to build its second EV battery production plant in China. The company’s first production factory for EV batteries is located in China’s Changzhou province.

For its new EV battery production factory in China, SK Innovation has founded a 50:50 joint venture with the EVE Energy, one of the prominent Chinese battery-cell manufacturers. EVE Energy supplies EV batteries to a number of Chinese OEMs, and also to South Korean automaker Hyundai.

The reports have revealed that SK Innovation and EVE Energy will each make a $525 million investment in the battery-manufacturing joint venture. The exact location of the battery production factory has not yet been officially disclosed. Nonetheless, reports indicate that the battery production capacity of the factory will range between 20GWh to 25 GWh per year.

Meanwhile, EVE Energy’s rival CATL also plans to construct a new battery factory in China. The factory will be located in Yibin city, in China’s southwestern province Sichuan. The setting up of the new factory by CATL will involve an investment of 10 billion yuan ($1.4 billion).