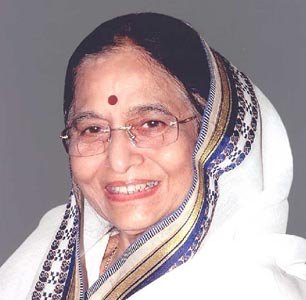 At the airport, Indian ambassador at Santiago Susmita G. Thomas received her, even as Indian children standing in a row offered flowers and greeted the President.

During her three-day tour in Chile, India would be signing four agreements with Chile, including one on air services links, science, sports and Antarctica.

President Pratibha will also have summit talks with her counterpart Veronica Michelle Bachelet Jeria on Monday night. University of Chile will confer an honorary degree on her.

Besides having talks with the leader of the Senate and the Chief Justice of the Supreme Court of Chile, the President will also address the Indo-Chilean Chamber of Commerce.

Talking to media, Nalin Suri, Secretary (West), said that relations between India and Chile have gained a new momentum after the visit of Chile President Ricardo Lagos to New Delhi in January 2005. (ANI)