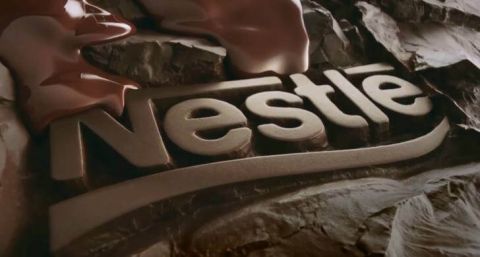 Market analyst Prakash Gaba suggested two BUY Calls and one SELL call for today’s trade. Indian markets opened strong on Friday and we can expect markets to close with nearly 0.8 percent gains for the session. BSE Sensex touched intraday high of 35,241 and is currently trading at 35,126.

Gaba suggested BUY call for FMCG major ITC with a stop loss of Rs 198, target at Rs 210. ITC opened the day at Rs 206 and touched intraday high of Rs 209.4 within couple of minutes of trade. However, the stock slipped to hit intraday stop loss of Rs 198 at 1.10 pm. This call almost reached its target price but the trade couldn’t be executed by majority of traders as the BULLISH action in ITC was mainly noticed during the first few minutes of trade and the stock later slipped.

Gaba also suggested SELL call for technology major HCL Technologies. Traders were suggested to Sell HCL Tech with a stop loss of Rs 560, target at Rs 540. HCL Technologies opened the session at Rs 550 and touched an intraday high of Rs 573.90. The Stop Loss of Rs 560 was reached at 9.45 am (within 30 minutes of trading session). This call has FAILED.

Traders should keep strict Stop Loss for all trades as volatility is still high in Indian markets.