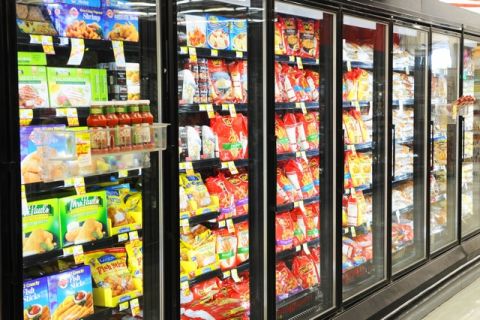 Market expert Prakash Gaba suggested four BUY Calls for today’s trading session and TopNews will review the performance of these trading calls. Indian market was expected to remain low today but we have witnessed a surprise rally in the markets. And, right now, BSE Sensex is up by nearly 460 points and we could see markets closing the week with smart gains.

Prakash Gaba suggested only BUY Calls for today’s trade. Traders were suggested to Buy Bajaj Finance with a stop loss of Rs 2,450, target at Rs 2,600. Market expert Ashwani Gujral has also suggested BUY Call for Bajaj Finance today. Bajaj Finance opened the day at 2562 and touched intraday high of Rs 2710. This call has been successful as target price was reached within first five minutes of trade.

Other stock on Gaba’s list for the day was HDFC Bank (also recommended by Ashwani Gujral today). Gaba suggested Buy for HDFC Bank with a stop loss of Rs 1,000, target at Rs 1,080. HDFC Bank opened at Rs 1017 and touched intraday high of Rs 1043. The stock missed the target but some traders would have made small profit on this call. This call was moderately successful as HDFC Bank didn’t perform as expected.

Reliance has become favorite stock of market players over last two months. The company announced another investment in its Jio Platforms from Saudi Arabia yesterday. Traders were suggested to Buy RIL with a stop loss of Rs 1,640, target at Rs 1,700 as per Gaba. Reliance opened at Rs 1670 and touched the target price by 12.45 pm. The stock jumped even further and touched 52-week high of Rs 1752. This call was SUCCESSFUL.

Gaba also suggested Buy call for cigarettes and FMCG major ITC with a stop loss of Rs 183, target at Rs 195. ITC opened the day at Rs 187 and touched intraday high of Rs 187.95. The stock touched low of Rs 183.60. This call didn’t perform as expected and has FAILED.