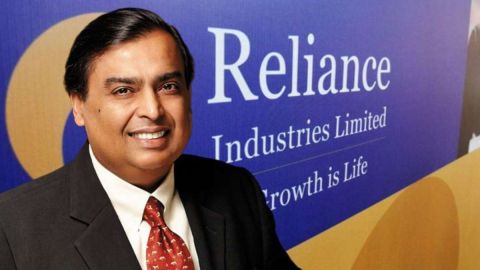 Market analyst Prakash Gaba has suggested five BUY Calls and no SELL Call for today’s trading session. Indian markets are expected to open lower today due to weak global cues. However, we can also witness buying at lower levels. Markets have shown strength during the last two trading sessions and recovery was noticed in the broader markets. However, due to yesterday’s lower close for global markets, today we could see negative moves.

Traders can BUY Polycab India for a target of Rs 2,800 with a stop loss at Rs 2,720, as per Gaba. The stock is looking strong on the charts.