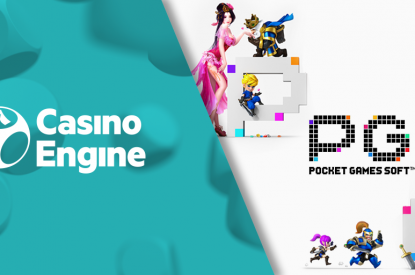 Crown Resorts’ senior executives made embarrassing revelations in front of a panel of the New South Wales Independent Liquor & Gaming Authority (ILGA) earlier this week, while demonstrating that they were either totally ignorant of their VIP gambling compliance responsibilities or just did not care,.

The ILGA is conducting an inquiry into Crown Resorts’ VIP gambling business model and practices to determine the Australian casino operator’s suitability to hold a state gaming license.

Pressed on whether any other executive had seen 2015 media articles detailing the People’s Republic’s crackdown on international casinos, Alexander said other execs of the company, including one board member, were aware of the potential dangers that ultimately led to arresting of the 19 employees of the company. He called it a ‘failure of information’ flow upwards.

Alexander also demonstrated ignorance when asked if the company’s management had told its employees to tell Chinese authorities that they were not visiting China for work. He further claimed that former managing director Rowan Craigie had assured the board that the company’s Chinese operations were in accordance with the local law.

But in 2019, media reports indicated that the management of the casino operator was turning a blind eye to money laundering at Crown Melbourne’s junket-led VIP rooms. The company refuted the reports, arguing that they were part of a deceitful campaign to blemish it. However, Alexander admitted that some of the claims made in the company’s adverts were erroneous.

Those erroneous claims included the company’s assertion that it offered “robust processes” for inspecting its junket partners. One of the executives who vetted those claims for accurateness was Barry Felstead, who oversaw the company’s VIP gambling operations.

Alexander also claimed that he could not recall anything about the cash amount of AU$5.6 million that was found in a cupboard in Suncity Group’s VIP room. It may be noted here that Suncity was legally permitted to keep a maximum of AU$5.5 million in cash.

The questioning was part of ILGA’s inquiry launched to determine whether Crown Resorts is suitable to hold a gaming license for its AU$2 billion Crown Sydney property. Industry experts are of the view that the casino operator will escape a complete revocation of its license, but will face tighter restrictions on gambling operations.