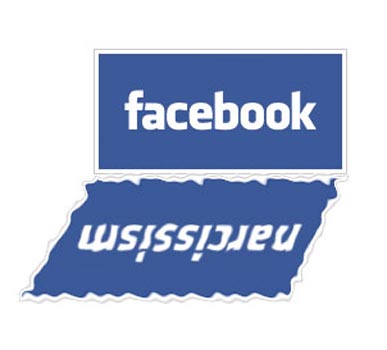 Wellington  - A New Zealand judge has "opened the legal floodgates" by approving the use of the social-networking website Facebook to serve court papers, according to a Wellington lawyer quoted Tuesday.

"Who would have thought Facebook would become part of the legal process?" Barbara Buckett told the Dominion Post newspaper.

Buckett was commenting after Associate Judge David Gendall approved serving court papers through Facebook at a hearing Monday in the Wellington High Court.

He was told that a company, Axe Market Garden, had difficulty serving papers on Craig Axe, who was said to be living in Britain and allegedly took 241,000 New Zealand dollars (125,320 US dollars) from its account.

The judge approved a request by the company's lawyer, Daniel Vincent, who was acting for Axe's father, John Axe, to make a secondary service order on Axe via Facebook and email.

The court was told that the case followed a family dispute, and Craig Axe had obtained the money via the internet.

Vincent told reporters it was believed to be the first time a New Zealand court had allowed papers to be served through Facebook.

He said he had been inspired to make the application by a case in which the Supreme Court in the Australian Capital Territory approved an application in December to use Facebook to legally notify a couple that they had lost their home after defaulting on a loan.

The Dominion Post said that Facebook, which was launched in 2004, had more than 140 million users worldwide. (dpa)