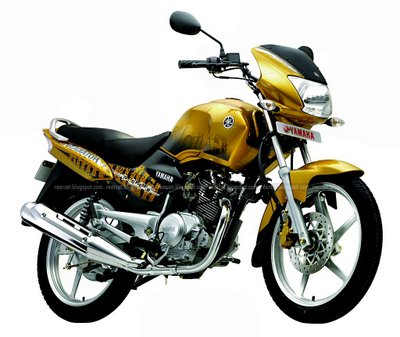 Mitsui Corporation, Japan’s second-largest trading company, has announced that the company has set up a joint venture with Yamaha Motor India to produce motorcycles in India.

Further, Mitsui, reveals that it will pick up a 30% stake in Japanese two-wheeler giant Yamaha Motor’s new motorcycle manufacturing company for Rs 168 crore.

Under the deal, Yamaha Motor India’s (YMI) manufacturing and business operations are being transferred to a newly-formed company called India Yamaha Motors (IYM) from April 2008. The planned capital investment in the new company will be Rs 560 crore.

Yamaha Motor India, which currently has a manufacturing facility at Greater Noida to produce 4 lakh motorcycles, plans to augment it to 10 lakh units over the next three to four years. The company also plans to foray into scooter market and to launch its range of automatic scooters.

YMI had entered into a joint venture with the Escorts Group in 1996 to manufacture motorcycles in India. Since 2001, the company has been operated as the 100% YMC-owned subsidiary.