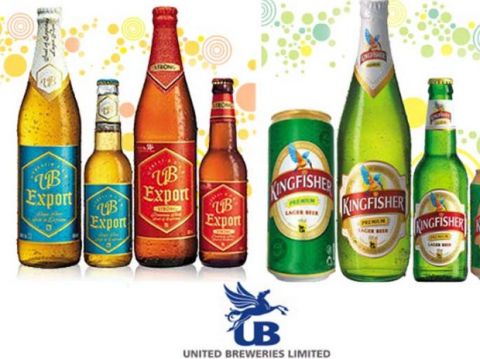 Thakkar was having FMCG major Marico on his BUY list for the trading session. The recommendation for traders for Marico was a BUY with a stop loss of Rs 291.5, target at Rs 308. Marico opened at Rs 298 and touched an intraday high of Rs 305.95. The stock touched a low of Rs 294. Overall, the stock traded strong and this call can be termed as MODERATELY SUCCESSFUL.

Mitesh Thakkar suggested Buy Call for telecom operator Bharti Airtel with a stop loss of Rs 521, target at Rs 542. Bharti Airtel opened the trading session at Rs 531.75 compared to its previous close of Rs 528. The stock touched an intraday high of Rs 551.45 and closed at Rs 546, much higher than the target price suggested by Thakkar. This call was SUCCESSFUL.

Thakkar suggested Sell call for traders for Godrej Consumer with a stop loss of Rs 523, target at Rs 492. The stock opened at Rs 513 and touched intraday low of Rs 495.10 by 11 am. The call missed the target price of Rs 492 but some traders could have made money in this call by selling around Rs 495 – 498. This call was MODERATELY SUCCESSFUL.

Another stock on Thakkar’s SELL list for the day was United Breweries. Thakkar suggested Sell for United Breweries with a stop loss of Rs 926, target at Rs 870. United Breweries opened at Rs 902 and started declining. The stock touched an intraday low of Rs 865, reaching the target price of Rs 870 as suggested by Thakkar. This call was SUCCESSFUL.