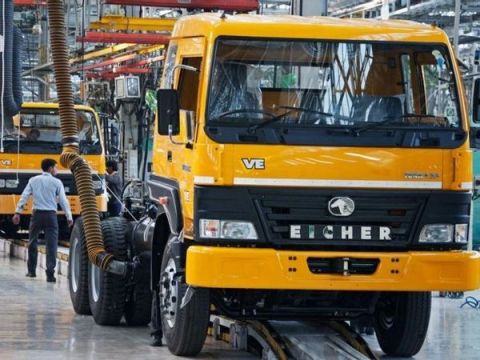 Market analyst Mitesh Thakkar has suggested two BUY Calls and two SELL Calls for today’s trading session. Indian markets are trading near their all-time highs for NSE Nifty and BSE Sensex and we can expect a correction any time. The last correction was reversed after the finance minister announced a positive Union Budget and markets rallied. However, we can expect selling pressure in select stocks and it could also end up as a wide-range market correction.