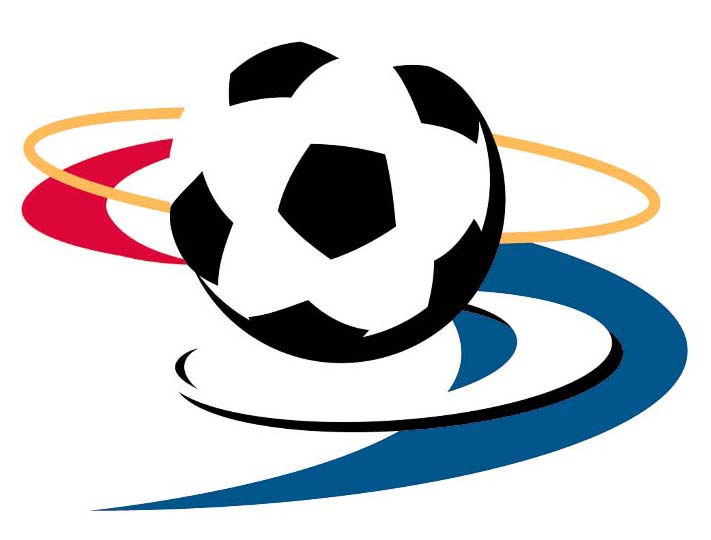 Rome  - Long-range drives from Mauro Zarate and Aleksandar Kolarov secured the Italian Cup final for Lazio in a 2-1 win Wednesday over 10-man Juventus for an aggregate 4-2 score.

Zarate's firing skills froze the home crowd at Turin's Stadio Olimpico and stunned Gianluigi Buffon on 38 minutes, when the international goalkeeper tried a desperate dive on his left only to watch the drooping shot find the net behind him.

The young Argentine was flawless in his ball control outside the area and immediately curled a great shot to notch his 14th goal this season for Lazio.

Serb midfielder Kolarov had some luck when he doubled up on 53 minutes with a shot that hit the heel of Zdenek Grygera and turned into another drooping drive that grazed the far post on Buffon's left.

As it often happened lately, Juve had major problems in starting off their actions despite Lazio's mild pressing and often resorted to backward passes for Buffon.

A poor clearance from Marco Marchionni early in the game favoured a drive from Tommaso Rocchi, but the Lazio striker's effort met the deflection of a defender.

Despite the 2-1 deficit from the first leg, Juve produced a first effort only on 31 minutes when French striker David Trezeguet fired a harmless central drive.

On 2-0, a nasty Trezeguet header went begging on 58 minutes as Uruguay's goalkeeper Fernando Muslera prodigiously slapped the ball, while Vincenzo Iaquinta headed wide on the hour.

Veteran Alessandro Del Piero came on for Iaquinta and pulled one back on 63 minutes, controlling with his chest and firing home a cross from Mauro Camoranesi, himself a substitute.

Czech Pavel Nedved came on from Juve's bench and missed a good chance on 74 minutes, as his header hit the post before Camoranesi was sent off with nine minutes to go.

A Muslera dive to slap Nedved's drive with three minutes left was the game's last thrill.

"We wanted to secure the final. We didn't do it. It's a pity," Juve coach Claudio Ranieri said. "I heard the fans complain. It's good to receive praise when things go well and take criticism when it comes."

The other semi-final Thursday pits Serie A leaders Inter Milan against guests Sampdoria, who hold a 3-0 advantage from the first leg. (dpa)