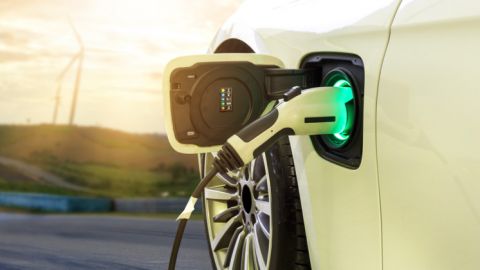 Electric car sales are growing at an unprecedented rate across the globe, and the Italian market is no exception to the trend. Recovering from last year’s Covid-19 pandemic-caused debacle, the Italian car market scored more than 150,000 registrations of new cars in the month of June 2021, roughly 13 per cent more than June last year’s figure of 133,000 registrations.

While the shares of petrol and diesel powertrains suffered double digit declines year-on-year, hybrids scored a robust 27.4 per cent share of the market. It means that hybrids are ready to overtake petrol powertrains as the most popular powertrain in the market sooner than later.

As the most recent quarter ends, all-electric cars reached near record highs. Last month, the Italian market recorded the registration of a total of 7,025 units and nearly 4.7 per cent share of the automobile market. It was the fully-electric cars’ second-best performance since December last year, when it reached 6 per cent owing-to the year-end push. Last month’s figure represents a growth of more than 214 per cent from the corresponding month of 2020. June’s overall market share of 9.4 per cent for plug-in cars is the second-best result to date for Italy.

Last month’s top-10 BEV chart shows that the Tesla Model 3 electric sedan was the queen of the month, with a total of 984 registrations. The Fiat 500e grabbed the second sport with sales of 955 units. Maintaining its position at the third spot, the Renault Twingo ZE closed the podium. It attracted 829 buyers in the month under review.

The Dacia Spring, the cheapest battery electric vehicle in its segment available in the market, scored the fourth position. The Romanian brand’s first all-electric car scored 618 registrations, thanks to its pocket-friendly price tag of less than 20,000 Euros, which can even halve owing to incentives being provided by the Italian government.

The tiny Smart ForTwo made its presence felt at the fifth position, with a total of 615 registrations in the month under review. Equipped with a 16.5-kWh lithium-ion battery pack, the Smart ForTwo EV offers a respectable range of 135 kilometers (84 miles) on the NEDC cycle between charges.