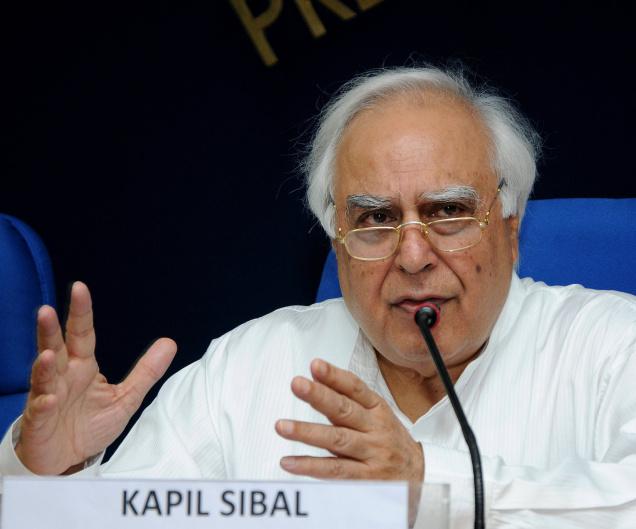 He also assured members that steps had been taken to protect communications sent by missions abroad.

Responding to concern of Rajya Sabha members over reports of access by US agencies to internet communications emanating from India, Sibal said the issue had been "very seriously" raised by the government.

He said US Secretary of State John Kerry, who visited India in June, had defended the electronic surveillance programmes of his country and said that it had led to uncovering of terrorist plots.

Sibal said the US had conveyed that its surveillance programmes monitor only broad patterns of internet traffic with the objective of thwarting terrorist attacks and the content of data was not being accessed or monitored.

He said the US authorities had also informed that content of internet traffic could be accessed only through court orders.

Sibal said there was no information that content of internet communications emanating from India had been accessed.

"No evidence, nor has the US said (they) accessed content information. (We are) certainly opposed to anybody accessing content," he said.

"They can protect e-mails within India," he said.

Sibal said that Indian embassies had linkage to the National Informatics Centre server for protection of government information.

He said that officials in the missions abroad had also been sensitised to the steps they should take so that communications sent by them come in an encrypted form "only known to us".

Answering another query, he said blacking out of Google will not serve interests of people.

However, he said the government intervenes if there is "any content which has consequences on India".(IANS)