Hardik Pandya is back in action after recovering from back injury 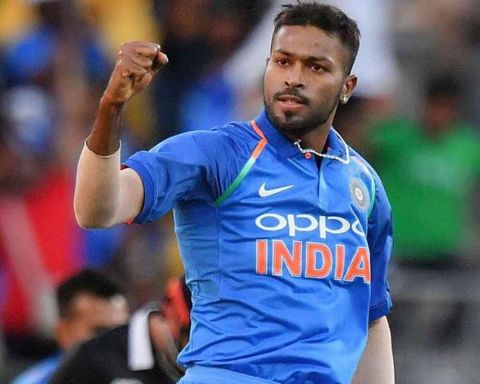 Hardik Pandya is back in action after injury and he said that he is elated to be back in the field. While sharing his feelings with his social media followers, Pandya said, "Good To Be Where I Belong". Pandya suffered back injury and he was advised to rest.

He is back in action in competitive cricket in the 16th DY Patil T20 Cup at the DY Patil Stadium, Mumbai.

In a post on Instagram, Pandya wrote, "So good to be back out there on the field where I belong. Your support keeps me going." Mumbai batsmen Shreyas Iyer and Suryakumar Yadav commented on his post.

However, the latest updates, as confirmed by news agency IANS added, "He is back from the UK after a routine check-up and has also started bowling from this week. He should be available for selection soon. Can look at him with an eye on the South Africa series as you still have a month to go for the first ODI against the Proteas in Dharamsala."