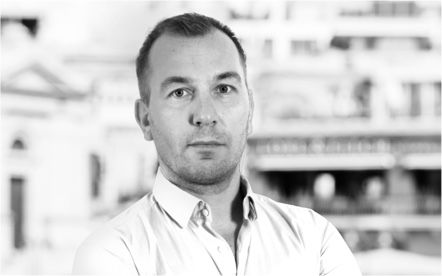 Award-winning iGaming services provider and aggregator Relax Gaming Limited has announced that it has been granted a Business-to-Business (B2B) license by the Gibraltar Licensing Authority. The granting of the B2B licensing by the Gibraltar regulator marks an important step in the iGaming giant’s unrelenting growth strategy. The significant development is expected to help the company in further broadening its reach among the gaming industry’s leading operators to focus on key regulated markets like the United Kingdom.

United Kingdom offers a promising market for iGaming companies and Relax Gaming already has a series of partnerships in the pipeline, and many of those partnerships are expected to launch before the end of 2020. Tommi Maijala, Chief Executive Officer (CEO) for Relax Gaming, described the regulator’s approval as a “key pillar” in its growth strategy. Expressing delight over securing license from the Gibraltar regulator, Maijala stressed that it would provide the company with new avenues to extend its reach.

Commenting on the move, Maijala said, “Securing approval from the Gibraltar Licensing Authority is a key pillar in our growth strategy and we are delighted that all our products and services have been fully certified by the regulator, providing us with new avenues to extend our reach and add significant value to our third-party suppliers.”

In the UK, Relax Gaming recently expanded its reach by signing a content supplying agreement with Flutter Entertainment’s Paddy Power and Betfair brands. The agreement provides the two operators with access to a wide range of content from the supplier’s third-party Silver Bullet, on top of integrated portfolios from its various platform partners. The company has grown to markets like Finland and Serbia, while its partner firms have access to a collection of more than one thousand casino games comprised of HD aggregated content from the likes of Silver Bullet and Powered By studios, including Kalamba Games.

The Maltese iGaming giant is hopeful that the regulatory approval will allow it to push ahead and expand the reach of its services at full speed in its core focus markets by attracting more potential partners.

With its latest regulatory certification, the company now fully supports an impressive number of regulated markets, including Denmark, Latvia, Estonia, and Sweden. Previously, the Malta and Estonia-headquartered iGaming giant secured licenses from the Romanian National Gaming Office, the Malta Gaming Authority, and the British Gambling Commission.