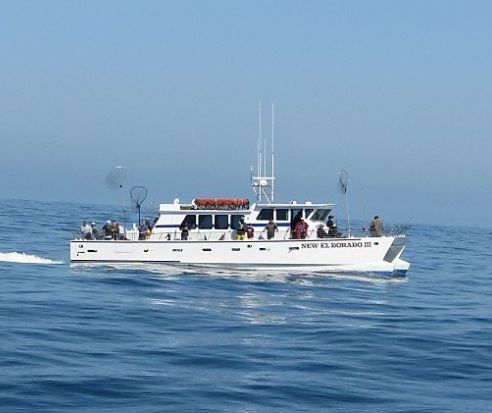 Social-networking giant Facebook is experimenting with a free ferry service for its employees, according to the San Francisco Chronicle.

No fee or fare is charged for the water trips. What is more, passengers are provided with free coffee and snacks.

According to the San Francisco Chronicle, the catamaran, named New El Dorado III, also offers free access to wireless Internet during the commute.  The 53-foot catamaran docks at Pier 40 near AT&T Park in San Francisco. Workers then board a chartered bus to cover the remaining 10-minute distance to reach the company's Menlo Park-based campus.

A spokesperson for the world's biggest social network confirmed the pilot program, but he declined to elaborate on details.

It is not known how much Facebook is paying for its pilot program. However, the San Francisco Chronicle is reporting a $1.75 per-passenger fee plus a docking fee of $95 a day. The Chronicle also says that the program has caused an uproar among local residents who are annoyed by gentrification and the use of public bus stops by companies like Facebook for private pick ups and drop offs.

The water taxi pilot program is scheduled to run through the end of April.