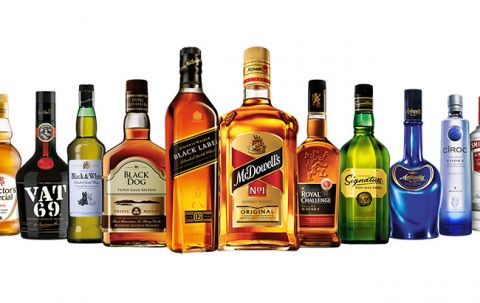 Sacchitanand Uttekar from Trading Bulls Securities has suggested three BUY Calls for short term traders. Indian markets have been trading strong for the last few weeks and any small correction has led to further buying, leading the markets to scale new highs every week. The markets are looking strong at the moment and there are many stocks that have witnessed strong performance due to sustained buying and higher liquidity in the markets.

Sacchitanand Uttekar has suggested BUY Calls for Thermax, Biocon and United Breweries. Short term traders can BUY United Breweries with target price of Rs 1,077. The trade can offer nearly 7 percent return from the current levels. As per Uttekar’s research published by CNBC-TV18, occurrence of a 'Morning Star' formation post the announcement of its quarterly results; coupled with a positive crossover of its short term moving averages of 5 & 20 EMAs is an early sign of upcoming momentum. Trading longs could be added with a stop below Rs 975 for an initial upmove towards its 200 DEMA been placed around Rs 1,077.

Biocon BUY call has been suggested with target price of Rs 440, offering nearly 11 percent return. As per Uttekar, upper end of the 'Falling Wedge' formation is placed around Rs 410, above which the stock could witness a significant rally scaling back towards its life high. Trading longs could be considered from here on with a stop loss below Rs 382 for a rebound back towards Rs 440.

Thermax can be bought at current levels with target price of Rs 900, as per Uttekar. Breakout above its 10-week of consolidation with its corresponding RSI value moving above its 50 mark for the first time since January 2020 is a healthy sign of reversal. Positional longs with a stop below Rs 770 could be considered for a rebound towards Rs 900-920 zone.