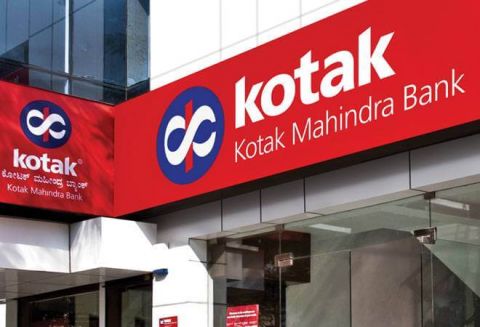 Market analyst Ashwani Gujral has five BUY calls for today’s trading session as the markets are expected to see a positive trade today. Indian markets opened strong and many stocks have opened in the green after many days of decline. US markets closed positive on Thursday after the U.S. government has announced some concrete moves to help the economy and people in general by giving them additional cash to deal with coronavirus crisis.

Indian currency declined compared to US Dollar and Euro in today’s trading session.

For technology major Infosys Technologies, Gujral has given BUY call for traders. Traders can BUY Infosys with a stop loss of Rs 535, target at Rs 570.