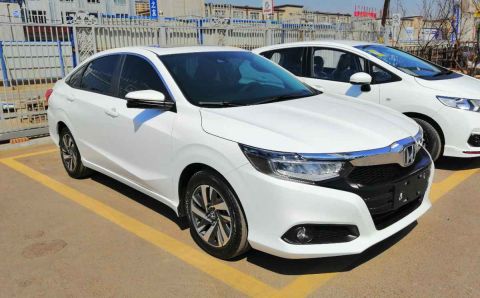 Honda was also planning to launch 2020 Hone Jazz in April 2020. However, we can now expect launch in May 2020 if the government opens the lockdown during the first week of May.

Maruti was having plans to launch 2020 Maruti Suzuki S-Cross (Petrol) in April 2020 and that has been delayed till May.

As oil prices have declined and are expected to remain low for at least a year, the demand for automobiles is expected to pick up once the lockdowns have been eased by the government.

2020 BSVI Benelli Imperiale 400 was planned for April 2020 launch but as per the reports, this has been delayed as well. The bike was expected to launch with a price tag of Rs 1.9 lakh. The 2020 Benelli Imperiale 400 comes with 373.5cc, single-cylinder, air-cooled engine with a power output of 21PS.

The 2020 Yamaha FZ 25 and FZS 25 have also been delayed by a month. Yahama hasn’t confirmed the new launch date yet.

Automobile sector was already facing tough times in India but coronavirus has led to decline in sales for dealerships across the country. It might take a few months for growth to be back to earlier levels.