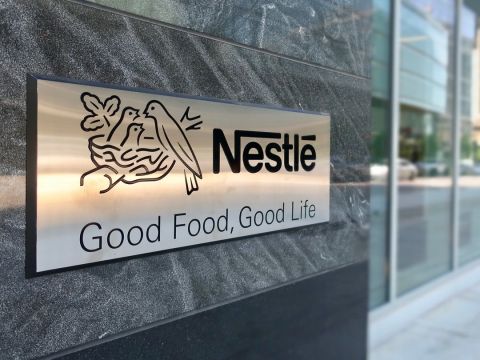 Market analyst Ashwani Gujral has suggested four SELL calls and just one BUY Call for today’s trade. Indian markets are looking weak as they have failed to cross important resistance level of 10,300 for NSE Nifty. Markets have been facing selling pressure at higher levels.

Gujral has suggested traders to SELL public sector banking major SBI with a stop loss of Rs 181, target at Rs 170. SBI reported excellent results and the stock jumped in the recent trading sessions. However, as overall trend in the markets is slightly negative, SBI could offer a chance for bearish trade.

TopNews will review performance of trading calls by the end of the trading session. All trades should be carried out with strict Stop Loss.