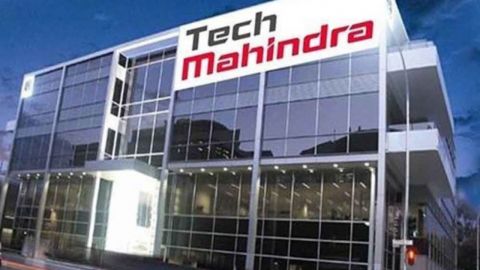 Market analyst Ashwani Gujral has suggested three BUY Calls and two SELL calls for today’s trading session. Indian markets have been trading strong for the last few weeks and many market players are waiting for a correction. However, strong performance by some of the big companies during the June quarter has helped the indices to remain firm despite stock specific selling and buying sessions. Still, bulls are seemingly in control and we can expect markets to trade with a positive bias. However, as we are approaching overbought territory, there could be selling and small correction.