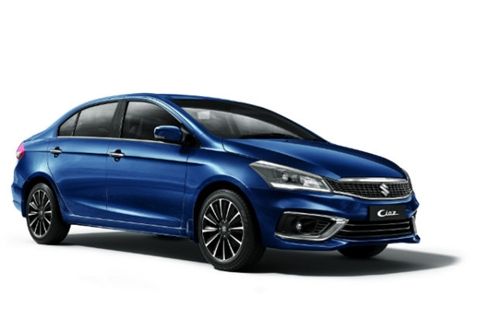 Market expert Ashwani Gujral has suggested two BUY Calls and three SELL calls for today’s trading session. The weakness in global markets suggests that Indian markets could open low for today’s session. Indian markets have witnessed a strong run in the past few weeks and a correction at this stage would be healthy for markets.

For today’s session, Gujral has suggested three SELL calls. Traders can Sell Bajaj Auto with a stop loss of Rs 3,100, target at Rs 2,950, as per Gujral.