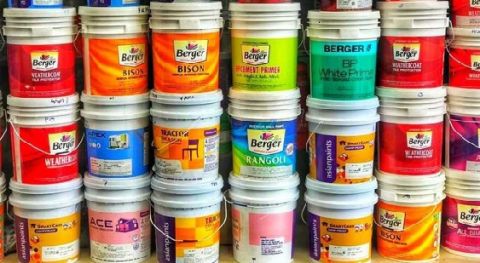 Traders can initiate a BUY trade in FMCG major Buy Britannia with a stop loss of Rs 3,790, target at Rs 3,860, as per Gujral.

Gujral has also suggested BUY Call for Asian Paints with a stop loss of Rs 1,730, target at Rs 1,800. Asian Paints recently reported massive drop in quarterly numbers but the stock has stabilized after initial decline in valuations.