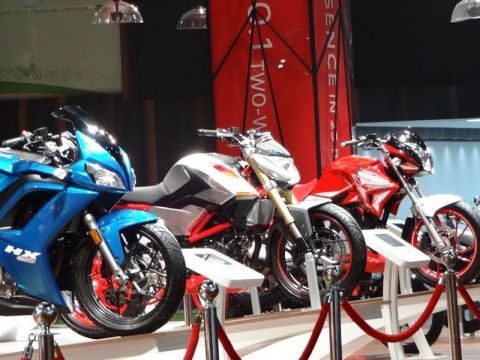 Market expert Ashwani Gujral has suggested three BUY Calls and two SELL calls for today’s trading session. Indian markets have firmed up during the last few trading sessions. We can expect markets to see strength at lower levels but selling could be witnessed at higher levels. Banking stocks have witnessed strong rally and Bank Nifty will be in focus for traders. Dow Jones closed 147 points lower at 25,400 on Thursday.

Indian markets are expected to trade in a narrow zone for the day as there aren’t any major triggers. We could see stock-specific movements. Many companies have declared reasonably fair quarterly results as was expected by the market experts. The major impact of COVID-19 lockdowns will be seen during the second quarter results.