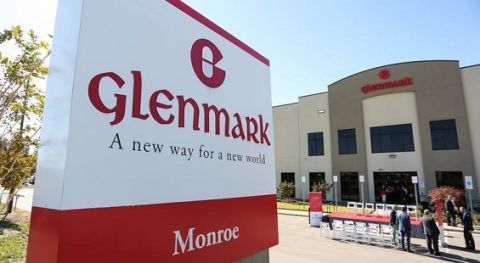 Market expert Ashwani Gujral has suggested three BUY Calls and two SELL Calls for today’s trading session. Indian markets have been declining for the last couple of sessions and we could see selling pressure in today’s trade as well. However, some select counters could see buying as the recent decline has been steep and some stocks are near their crucial support levels.