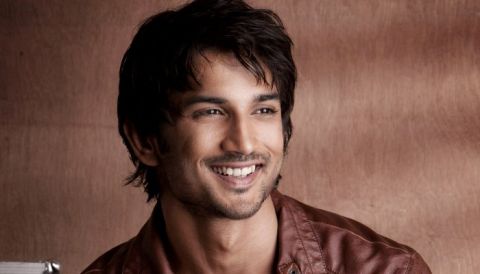 Actor Sushant Singh Rajput has been found dead in his Mumbai’s Bandra residence, as per confirmed media reports. The news has been shocking for many Bollywood actors who have worked with Rajput on many projects. The death has been confirmed by Mumbai Police and investigating team has said that Rajput has committed suicide. The police said that no suicide note has been found at his apartment in Bandra.

Confirming the news, DCP Pranay Ashok, spokesperson Mumbai Police said, “Sushant Singh Rajput has committed suicide, Mumbai Police is investigating.” The news has shocked the industry. Sushant was having a promising career and he has been playing strong characters in many movies after starting his career with Television. Born in Patna, Bihar, Sushant was just 34 years old.

Talking about Rajput’s suicide, Akshay Kumar wrote on Twitter, “Honestly this news has left me shocked and speechless...I remember watching #SushantSinghRajput in Chhichhore and telling my friend Sajid, its producer how much I’d enjoyed the film and wish I’d been a part of it. Such a talented actor...may God give strength to his family.”

Prime Minister Narendra Modi wrote on Twitter, “A bright young actor gone too soon. He excelled on TV and in films His rise in the world of entertainment inspired many and leaves behind severable memorable performances. Shocked by his passing away. My thoughts are with his family and fans.”