You can't disobey even a robot boss! 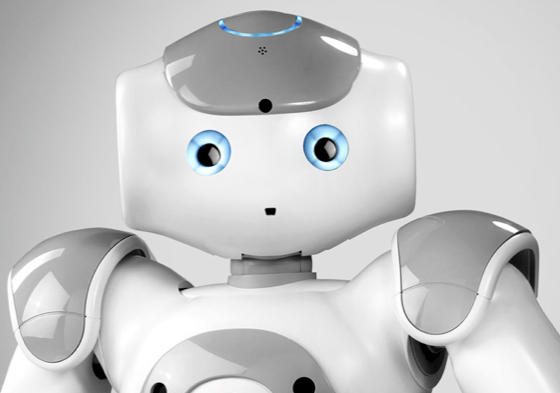 Toronto, March 18 : Would you listen to your boss if he/she is a robot? According to researchers, you would probably obey them nearly as predictably as you would a human.

Researchers from the human-computer interaction lab at University of Manitoba in Winnipeg, Canada, ran an experiment using both a human and a humanoid robot named 'Jim'.

The results showed that the robot had an authoritative social presence.

A small, child-like humanoid robot had enough authority to pressure 46 percent of participants to rename files for 80 minutes - even after indicating that they wanted to quit, said a report published in IEEE Spectrum.

During the experiment, participants were warned that the robot required 'thinking time' and indicated this with a blinking chest light.

Even after trying to avoid the task or engaging in arguments with the robot, participants still obeyed its commands.

"These findings highlight that robots can indeed pressure people to do things they would rather not do - supporting the need for ongoing research into obedience to robotic authorities," the researchers noted.

The outcome is that people do not immediately dismiss robots as authorities even if the robots are apparently autonomous and despite being told twice, that there are no consequences to disobeying. (IANS)