Windies hand out shock defeat to England in Jamaica Test 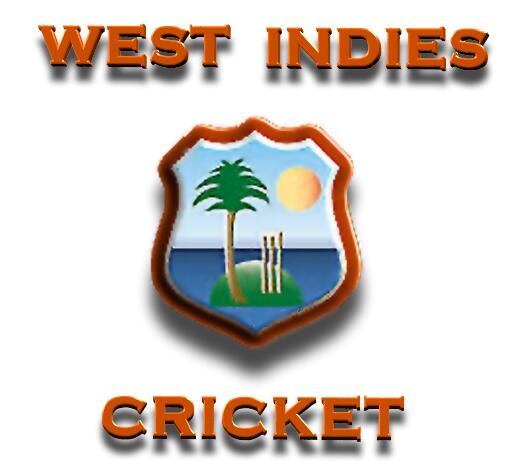 Jamaica, Feb. 8 : The West Indies handed out a shock innings and 23-run defeat to England in the first Test at Sabina Park on Saturday.

Trailing by 74 runs on the first innings, England collapsed to 51 all out in their second innings, five minutes before the tea break on the penultimate day. It was England''s third lowest total in Tests.

``We were entirely outplayed. We haven''t done ourselves justice. I thought the bowlers stuck to their task pretty well. We batted pretty poorly today and we paid the price. All credit to Jerome Taylor, he bowled pretty straight and fast but we didn''t react well,'''' said a dejected England skipper Andrew Strauss

West Indies captain Chris Gayle, who hit a century in his team''s first and only innings of the match, looked forward to repeating the win in the second Test in Antigua and praised Taylor as well as spinner Suleiman Benn who took eight wickets in the match.

Andrew Flintoff hit the top score of 24, but England''s batting was undermined by Taylor with a career-best 5-11 from nine overs in which he was lethal in speed, length, and direction.

There was little respite for England from the other end, where Benn was steady, if not spectacular, and also collected a career-best 4-31 from 14.2 overs.

West Indies now has taken a 1-0 lead in the four-match series that continues in Antigua on Thursday.