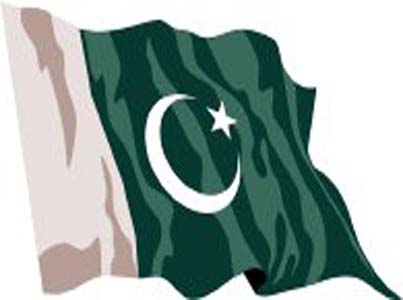 Lahore, Apr 26 : Alarmed over thousands of Taliban militants pouring into the Swat Valley and spreading to other areas, leading US dailies have warned that Pakistan with its 176 million people and its pivotal position in the region is "more than likely to collapse into a growing civil war."

US special envoy to the region Richard Holbrooke does not mince words: "If the situation with Pakistan continues to deteriorate, success in the region will be very elusive."

"What we see spreading in the northwest territories of Pakistan is something new for Pakistan, and it is beginning to consume the country," said Heritage Foundation's Lisa Curtis.

Even while the war continues on a `generally botched level' across Afghanistan, the Washington Post announced that the centre of gravity had moved to Pakistan. Now that `centre' is being shaken to bits.

In February, the PPP-led Government allowed the fundamentalists to take power in Swat to apply their form of sharia law.

The government's rationale was that this would bring peace to the troubled area. It did the exact opposite. The new, radical Swat administration has used the area as a staging ground for bringing the conflict into Punjab where half of the country's population lives.

According to Wall Street Journal, `thousands' of radical foreign Taliban have begun pouring into Swat, with Taliban training camps springing up all over.

"One, they moved out of the Tribal Areas into Swat, where they have access to Punjab. There, they linked up with radical groups who have been fighting the Indians in Kashmir... Meanwhile, the army is in some kind of denial. They say India is the greatest threat - but India is not about to capture Punjab." (ANI)