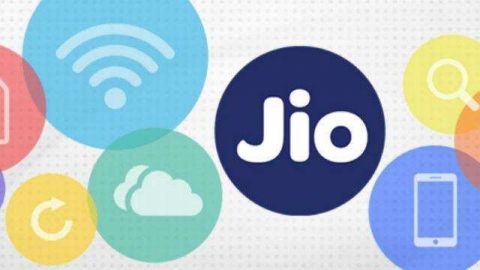 Indian telecom sector has witnessed disruption with entry of Reliance Jio. Investors have witnessed reduction in valuation of their holding in other telecom companies.

We have seen a rapid move in the sentiment into the telecom sector from extreme pessimism to frenzy buying especially for Vodafone Idea and Bharti Airtel. Some days ago, everyone on street was worried about the huge loss posted by Bharti Airtel and Vodafone's idea after the Supreme court verdict on AGR issue but the market took this as "worst is over" scenario for the sector and the market is playing on better days ahead which led a sharp rally in telecom stocks where Bharti Airtel rallied about 23% and Vodafone Idea rallied about 117% after their Q2 results.

Positive words by the Indian finance minister that “I want no company to shut operations" was a major trigger for telecom stocks to rally whereas news of tariff hikes fuel the further bullish momentum in telecom stocks. The market is factoring that tariff rates in the telecom sector have bottomed out and it has become an only three-player market that will help to improve both top line and the bottom line of telecom companies.

We are only bullish on Reliance Industries which will continue to remain a leader and its diversified business minimizes any industry risk because in the telecom sector, there is always a regulatory overhang and there is always a risk of disruption due to technological changes. It is also capital intensive sector.

Bharti Airtel and Vodafone idea both have rallied a lot and tariff hike is already priced in while Reliance may continue its outperformance. Technically 440-450 is a critical resistance zone for Bharti Airtel and we can expect a correction from here while 400 will act as strong support at any correction. In Vodafone Idea, 6-6.75 is a supply area and it may also correct from here. In Reliance, we are expecting the stock to move towards 1700 level in the coming days and 1450 will act as strong support in the downside.