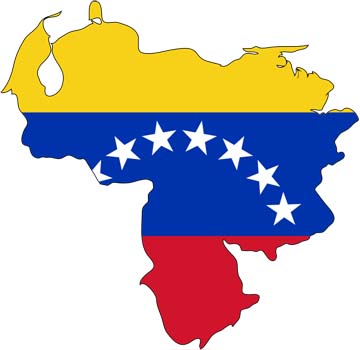 Caracas  - Venezuela's leftist government ordered 34 radio stations off the air, accusing them of broadcasting without a proper licence.

The closure orders are an indication of a growing rift between the government of President Hugo Chavez and Venezuela's private media.

In total, 240 radio stations are under investigation. Broadcast rights were withdrawn because the operators had either died, failed to update their licences or registrations had expired, Cabello said.

The licences could be handed over to so-called community radio stations, which are often operating on a non-profit basis.

The decision to pull the plug on the 34 stations came one day after Luisa Ortega Diaz, Venezuela's top prosecutor, suggested toughening the country's media law to "regulate the freedom of expression."

Under the new law, journalists could be imprisoned for up to four years for publishing "harmful" information endangering the "peace, security and independence" of the nation.

Information Minister Blanca Eekhout stressed it was essential to regulate the "enormous power" of the media, and accused international media of pursuing a campaign against Chavez and Venezuela. (dpa)