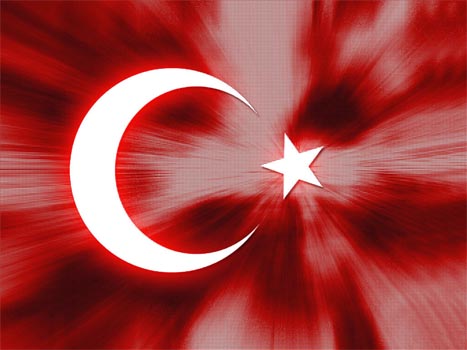 The negotiations "have been working intensively with a view to normalizing their bilateral relations and developing them in a spirit of good-neighbourliness, and mutual respect, and thus to promoting peace, security and stability in the whole region," the ministry said.

The statement said the negotiations have "achieved tangible progress and mutual understanding."

The two neighbours do not have diplomatic relations and Turkey closed its border with Armenia in 1993 after Armenia invaded the Azerbaijan territory of Nagorno-Karabakh.

The announcement of the negotiations, mediated by Switzerland, comes as Armenians are about to commemorate on Friday the massacres of up to 1.5 million Armenians by Ottoman Turks during the first World War.

Turkey not only disputes the numbers of deaths but while admitting that massacres did take place they did not constitute genocide but were instead the result of a civil uprising during the First World War when Armenians joined forces with invading Russians.

Turkey will be watching Washington closely on Friday to see whether US President Barack Obama will use the word genocide to describe the events when he releases a statement to mark the events of 1915.

During the presidential campaign trial Obama said he would openly recognise the genocide but during a trip to Ankara earlier this month he said that while he had not changed his views he did not want to "tilt" efforts by Turkey and Armenia to normalize relations. (dpa)