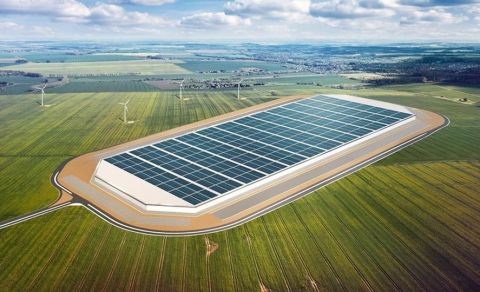 Tesla has announced that its selection process for an appropriate European location for building a Gigafactory is in the “final stages.” The announcement was made by Tesla during the 2019 third-quarter earnings report and a subsequent conference call.

The Gigafactory planned by Tesla in Europe will be a full battery and vehicle factory. At the factory, Tesla plans to produce both Model 3 and Model Y vehicles.

Tesla has been looking for a suitable European site for the factory for quite some time now. In 2018, Tesla CEO Elon Musk had said that “leading choice” for the company’s European Gigafactory is Germany. He also explained that “the German-French border makes sense” for the Gigafactory because of the proximity to the Benelux countries.

Earlier in 2019, Tesla had said that it is “accelerating” its effort to build a Gigafactory in Europe, and will finalize a location choice “in the coming quarters.”

Now, at the latest conference call, Tesla said: “We are in the final stages of our site selection process.” The company also added alongside that it may announce the location of the European Gigafactory before the end of 2019. Already, Musk had said a few months back that the construction at the European Gigafactory may start in the next 12-18 months, and the factory is expected to become operational by end-2021.