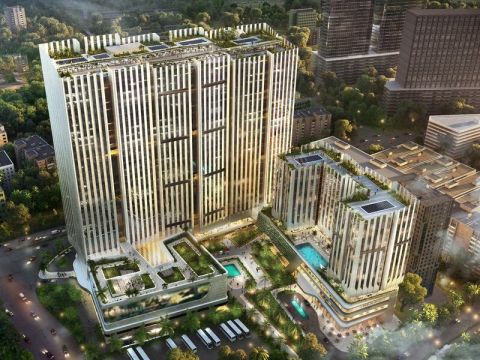 The company has reported to the exchange that 125 apartments have been sold for total consideration above Rs 200 crore. The company statement added that rest of the apartments could also sell within few weeks, generating over Rs 325 crore in revenue. The success of 4th Avenue SunteckCity can be considered as a major positive for the real estate sector.

In its exchange filing, SunTeck informed, “Sunteck Realty launched 225 apartments in its first tower in 4th Avenue SunteckCity which has received an overwhelming response. It has already sold 125 apartments generating sales worth more than Rs 200 crore in 18 days from the launch day (in less than three weeks).”

After the news, Sunteck Realty stock was trading nearly 3 percent higher on the National Stock Exchange.