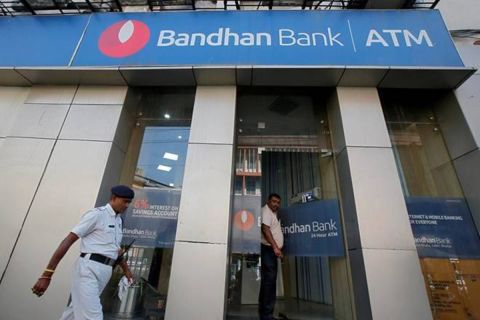 Technical analyst Sudarshan Sukhani has suggested three SELL Calls and one BUY Call for today’s trading session. Indian markets are expected to open strong today and we can witness a positive close for the markets. US and European markets closed positive on Wednesday after a volatile trading session. Markets are facing uncertainty and with higher energy prices, there is unrest among short term traders.

Sukhani has suggested SELL Call for automobile major Hero MotoCorp with a stop loss at Rs 2,498. The stock is looking weak on the charts and with decline in markets, we can expect Hero MotoCorp to decline.

Sukhani has suggested Sell Call for private banking counter Bandhan Bank with a stop loss at Rs 305. The stock declined in yesterday’s trade and is looking weak on the charts.

Sukhani has suggested BUY Call for PI Industries with a stop loss at Rs 2,370.