Smart bio-sensor to rule out pricks for diabetics 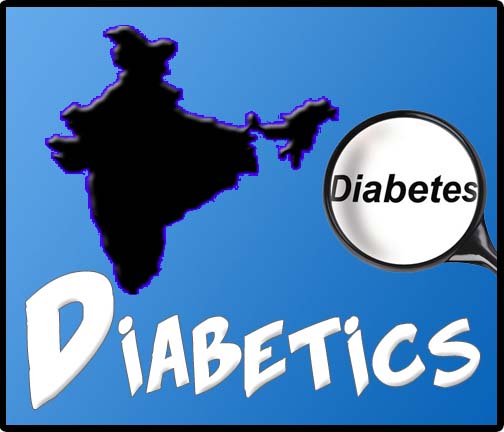 Diabetics may not need to prick themselves anymore to monitor their sugar levels.

The Indian Institute of Technology – Bombay (IIT-B) has developed an implantable glucose bio-sensor using nanotechnology. Once injected, the bio-sensor would help monitor blood sugar levels for up to six months using an external hand-held device.

“India is poised to become the diabetes capital of the world. Developing a sensor that is non-invasive is the need of the hour,” said Professor Rohit Srivastava, Department of Biosciences and Bioengineering, IIT-B.

Most blood sugar monitoring methods involve pricking the fingertip to draw blood. IIT-B’s bio-sensor, called a smart tattoo, appears as just a dot in the skin when injected. Using near-infrared waves — which have shorter wavelengths like those used by the television remote control — emitted by the hand-held device, the patient can get his blood sugar count.

“The bio-sensor with a dye-attached glucose receptor will attract the glucose present in the fluid, send signals to the device and record the count,” said Srivastava adding that the device would work for any demographic region and for any type of diabetes.

A four-year effort, the research has reached the animal trial stage and the biosensors are being currently tested on mice.

While the international scientific community has been working on the non-invasive glucose bio-sensor, what makes Srivastava’s work different is the use of nanotechnology in two ways. The first is to create nano coatings on top of the sensor giving it stability and a shelf life of six months. Secondly, the release of an anti-inflammatory drug incorporated in the sensor to ensure that it is accepted by the body.

The bio-sensors, available in liquid form, are tiny microcapsules comprising sugar molecules — polysaccharides — and are cross-linked with calcium ions that will not dissolve inside the skin and are biocompatible. Injected between the upper and lower layers of the skin, the 60-micron bio-sensor will measure the glucose present in the interstitial fluid between the 150-200 micron space beneath the skin.

Apart from four international publications — the last one being as recent as August — the institute has filed a US patent application through Intellectual Ventures (IV). The solution report has been accepted and will be submitted for review in December at the US Patent Office. The institute expects to patent the technology by mid 2011.

The Board of Research in Nuclear Science at the Bhabha Atomic Research Centre and the Department of Biotechnology has funded the project.