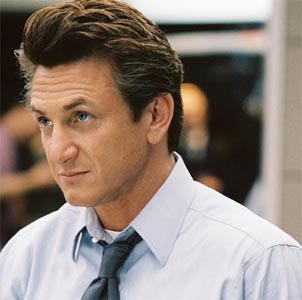 The 48-year-old actor initially filed for divorce in December 2007. However, the petition was later dismissed. Three days later, Wright Penn, 43, filed her own paperwork. But in April 2008, the couple''s divorce petition was dismissed at their request.

The couple has two children together, daughter Dylan Frances, 18, and son Hopper Jack, 15, reports Us magazine.

The duo appeared together at the Oscars in February, but the actor did not thank his wife in his acceptance speech for the Best Actor Oscar he received for Milk.

After the show, he told Oprah Winfrey that his gratitude for his wife was "implicit."

"I wanted to keep things focused on the professional team around this movie," he explained.

"Because with Robin comes my mother and my son and my daughter, and half of them will punish me if I mention them," he had added. (ANI)