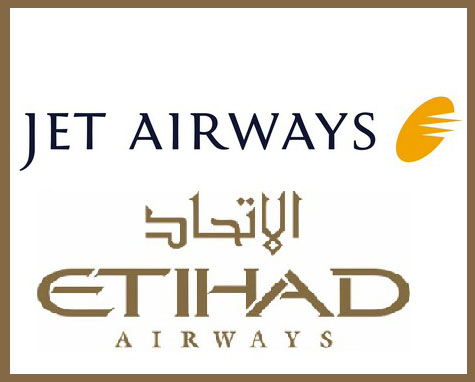 Senior BJP leader Subramanian Swamy’s plea challenging the Jet-Etihad deal will be heard by the Supreme Court on October 8.

A Supreme Court bench headed by Chief Justice P. Sathasivam fixed the date for the PIL hearing after Swamy stressed that the matter needed urgent hearing as the Government’s Cabinet Committee on Economic Affairs (CCEA) has already approved the deal.

In his PIL, Swamy alleged that the deal would result in “undue enrichment and enormous pecuniary advantage to such foreign airline at the cost and expense of the public, national and domestic airlines as well as airports.”

He argued that the government’s decision to allow Eithad Airways to carry 36,670 more passenger per week is wrong and illegal. Currently, the UAE carrier is permitted carry 13,330 passengers per week.

Abu Dhabi-based Etihad has proposed to acquire 24 per cent stake in Jet Airways for Rs 2,058 crore. The CCEA approved the proposed deal on Thursday this week.

The government approved the deal after Naresh Goyal-led Jet Airways promoters agreed to capital market regulator Sebi’s condition to slash their stake to ensure that the public holding in the carrier doesn’t fall below the required 25 per cent. The promoters agreed to divest 6 per cent stake before offloading 24 per cent stake to Etihad. Following the transaction, Goyal would hold 51 per cent stake in the carrier, while the Abu Dhabi-based carrier would own 24 per cent. The remaining 25 per cent will be with the public.